Tailwind CSS vs. Bootstrap: Which Is a Better Framework? 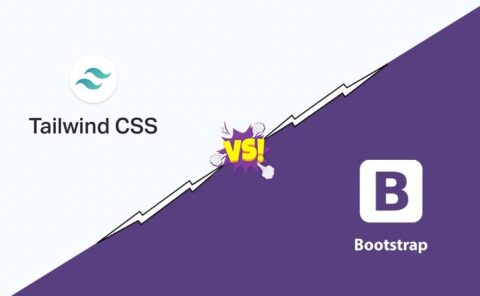 What is Tailwind CSS?

The first tailwind was released in CSS 2017. using this tailwind CSS the development is faster with this new framework or tailwind CSS.

Tailwind framework is a single entity developed by Adam Wathan.

Another name of Tailwind CSS is Utility-First CSS Framework.

High customization is the most interesting feature of Tailwind CSS. You can style each component of your website as the Tailwind UI demands.

Using this framework, you are not required to write a lot of CSS code. Because you will be creating many classes for the HTML elements.

This framework has no ready-made components for designing a website. You can build your own custom components with the utility classes in this framework.

Tailwind CSS is highly flexible for transforming the look of the elements on the website.

Tailwind is a CSS framework responsible for creating a website. Tailwind CSS is very trendy among web developers. It is used by about 260k web developers in the world.

Tailwind is very flexible because it allows users to add their own utilities and provides a guide to help you implement this.

Bootstrap is a free tool collection for creating responsive websites and web applications. It is the most popular CSS, HTML, and JavaScript framework for developing responsive, mobile-first websites.

Bootstrap is an open-source and free web development framework.

What’s the difference between Tailwind CSS and Bootstrap?

Is Tailwind CSS better than Bootstrap?

yes, because in tailwind CSS You will have the ability to create personal UI design, identity, and branding without writing a bunch of custom CSS.

Another is in tailwind CSS different classes like shadow, border, rounded for border-radius is very helpful and easy to use.

styling elements on hover, focus, and more can be accomplished by prefixing utilities with the proper pseudo-class.

Tailwind CSS is not very time-consuming.

Community of Bootstrap vs. Tailwind CSS

Performance of Bootstrap vs. Tailwind CSS 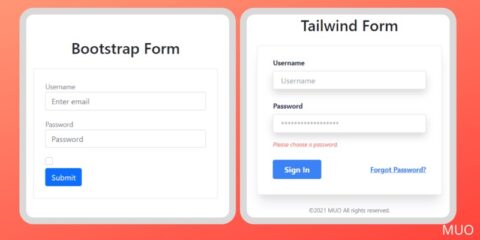 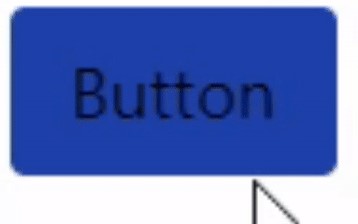 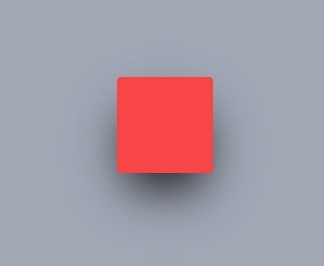